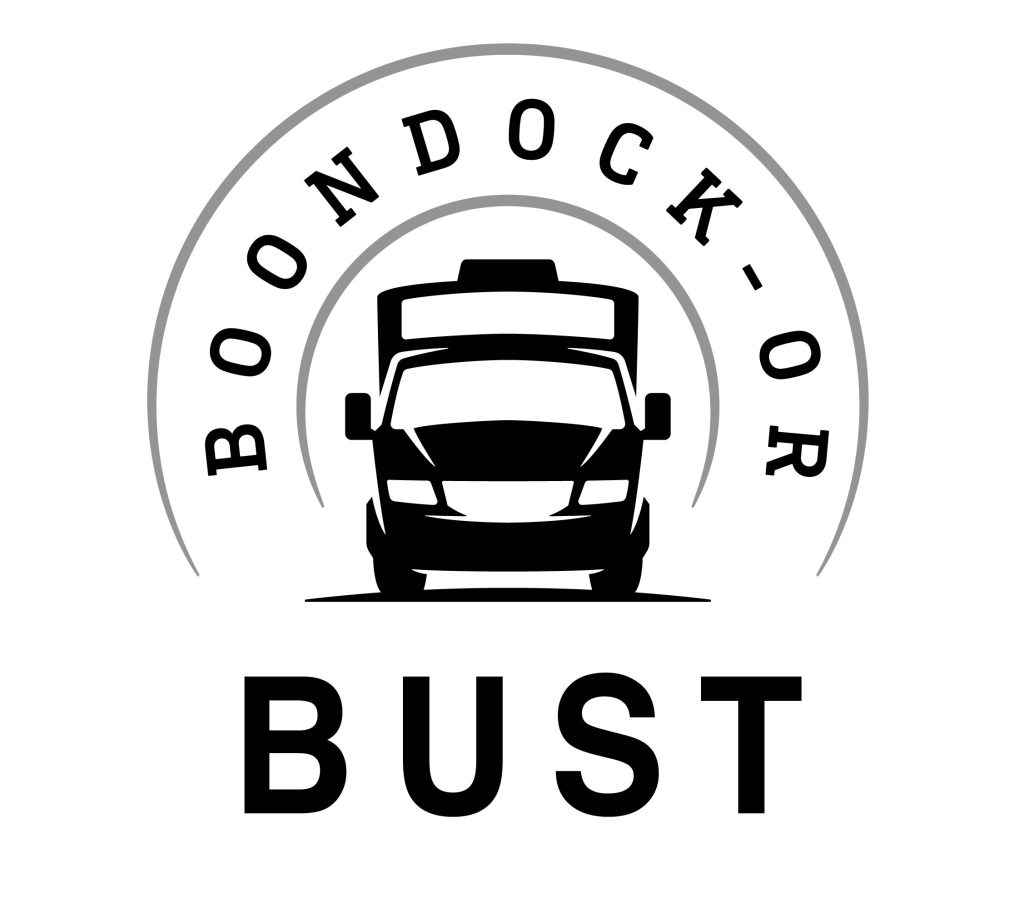 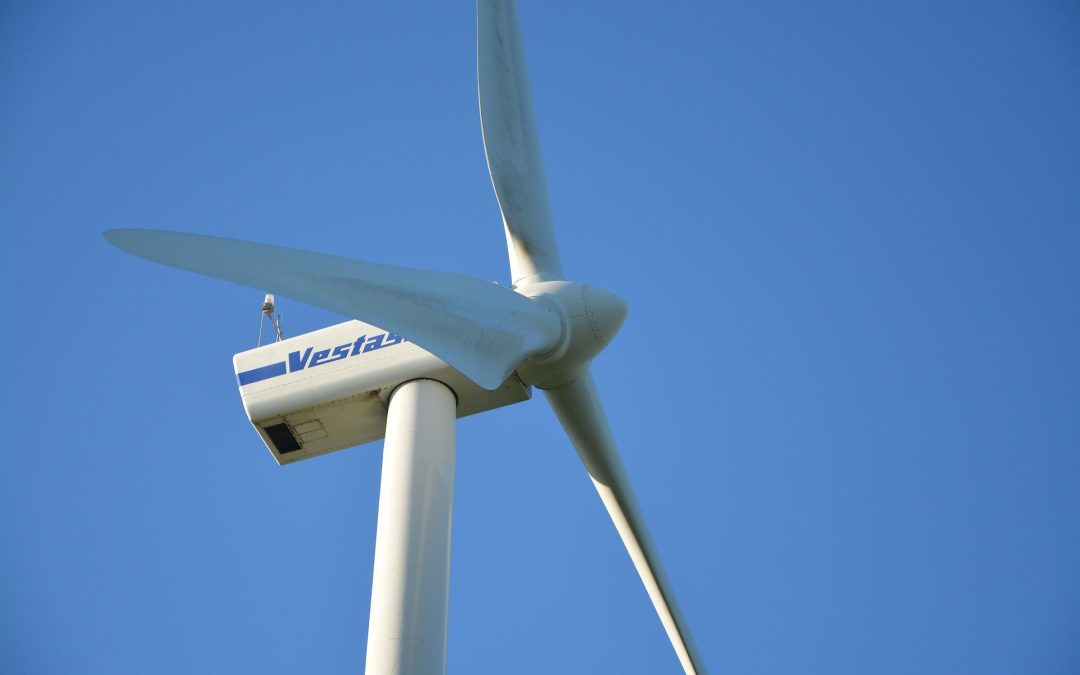 Can a Wind Turbine Power an RV?

Many people have solar panels on their RVs to keep batteries charged or to help cut utility expenses. But this isn’t the only green way to generate electricity. Now you can have a turbine (windmill) mounted on your RV and take advantage of another renewable resource.

These turbines are miniature versions of those you see on huge wind farms across the country. For instance, Southwest Windpower, one of many turbine manufacturers, has been generating small wind generators for over 15 years, including smaller versions (45 to 80 feet in height) for home and farm use. But it’s gone even smaller, manufacturing a mini version that mounts on your RV or boat (a large boat, that is). Wind turbines are becoming a more popular power source for RVers, especially when used in conjunction with solar panels.

Cost and environmental friendliness are two of the biggest advantages of using wind generators. The cost of using a wind generator is less than 5 cents per kWh. That’s about half the cost of solar power. Installation and initial investment for an RVer are significantly less for a wind generator than for equivalent power-capable solar panels.

As they harvest renewable resources, both solar and wind setups don’t cause damage to the environment, don’t deplete an energy source, and don’t rely on the power grid. Going off the grid is especially valuable for RVers who boondock, or those who are caught up in a natural disaster that can cause a power outage. To be able to provide your own electrical power to your RV without using shore power or a generator could be a real asset.

Having both solar power, which is most efficient on bright sunny days, and wind power, which can be efficient both on sunny as well as overcast, cloudy, or stormy days, could reap an RVer the best of both worlds. With two power sources, you should be able to run just about everything in your RV and keep your battery charged.

There are also potential tax breaks.

Per the Bipartisan Budget Act of 2018: “A taxpayer may claim a credit of 30 percent of qualified expenditures for a [residential renewable energy] system that serves a dwelling unit located in the United States that is owned and used as a residence by the taxpayer.”

Some of the drawbacks to wind generators most likely to affect RVers include:

Wind turbines are often best used in conjunction with solar panels, as both rely on specific atmospheric conditions. If you have both, the odds are better that one will be able to generate power at any given time.

Streaming TV and Movies in Your RV: A Guide

Where to Park Your RV for Free on a Road Trip

Is Winter the Right Time to Buy or Sell an RV?

RV Insurance: What do you Really Need?